This lecture focuses on a photojournalist documentation of three manifestations in Paris in 1961, 1962, and again in 2015, to track shifts in the photographic imaging of national belonging in an age of surveillance and spectacle. It focuses primarily on photographs of the violent police suppression of an Algerian march that took place in Paris near the end of the Algerian War of Independence.

Known now by the date of 17 October 1961, this manifestation and its repression have come to assume a central place in the history of both French police culture ,and the Algerian advance to national sovereignty. Little attention, however, has been paid to the mechanics of how the Algerians’ claims to representability were articulated visually, either by those who organized the march or those who marched. Attending to the manifestation through these specific visual traces enables us to theorize a counter-politics of picturing in a period now understood, at least in art historical terms, as assimilated into the hegemonic ascendance of spectacle. Against this characterization, the photographic documents produced on the night of 17 October 1961 demonstrate how models of appropriative imagistic practice engineered a public sphere organized « in plain sight,” which is to say around the refusal of invisibility and in view of a subject dislocated from the false strictures of a singular national subjectivity.

The lecture concludes by looking at images of subsequent manifestations to question the viability of a visible commons in the current moment.

Hannah Feldman is Associate Professor of Art History and core faculty in Middle Eastern and North African Studies as well as Comparative Literary Studies at Northwestern University, Chicago, USA. Her research, teaching, and advising centre on late modern and contemporary art and visual culture, especially in the middle east. Her first book, From a Nation Torn: Decolonizing Art and Representation in France (Duke, 2014) revises accounts of mid-century French aesthetics to argue for the centrality of decolonization to the contemporaneous theorization of urban space, photography, the public, spectacle, and the very project of writing history.

She is presently working on three related projects, all of which issue from two years of advanced study in the anthropology of space and governmentality at the University of Chicago under the aegis of an Andrew Mellon New Directions Fellowship: 1) theorizations and histories of “photography in Arabic,” throughout the latter 20th century; 2) the formulation of aesthetic models and debates about the political value of art in Algeria from 1962-1964; 3) a monograph about Walid Raad, a Lebanese-American artist based in NY.

She is also interested in alternative and creative forms of art historical writing and scholarly presentation, and is co-editing a volume concerning these possibilities. At the same time, she is also curating an exhibition on the Lebanese artist, Huguette Caland for the Reina Sofia Museum. She has authored numerous articles about contemporary art and visual culture in publications including Artforum, Art Journal, Frieze, nka: Journal of Contemporary African Art, October, and Third Text, as well as in exhibition catalogues published by institutions including the Museo Nacional Centro de Arte Reina Sofía, the Kunsthalle Zürich, Portikus, Museet for Samtidskunst, the Whitney Museum of American Art, and the Renaissance Society. Her work has been translated into Euskara, French, German, Arabic, and Spanish. 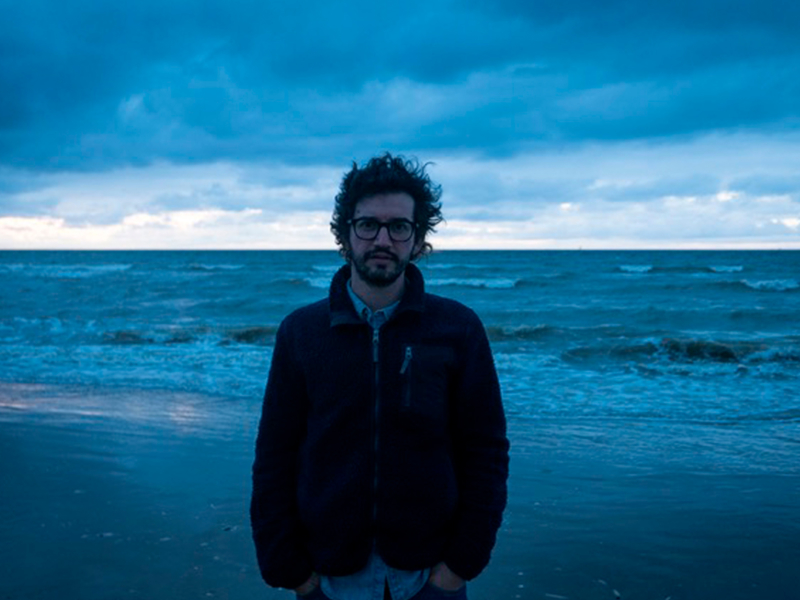 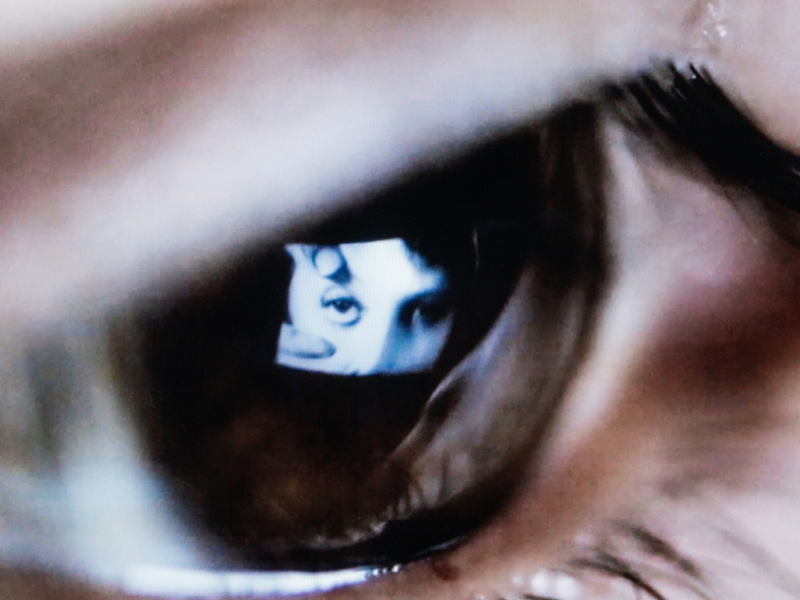 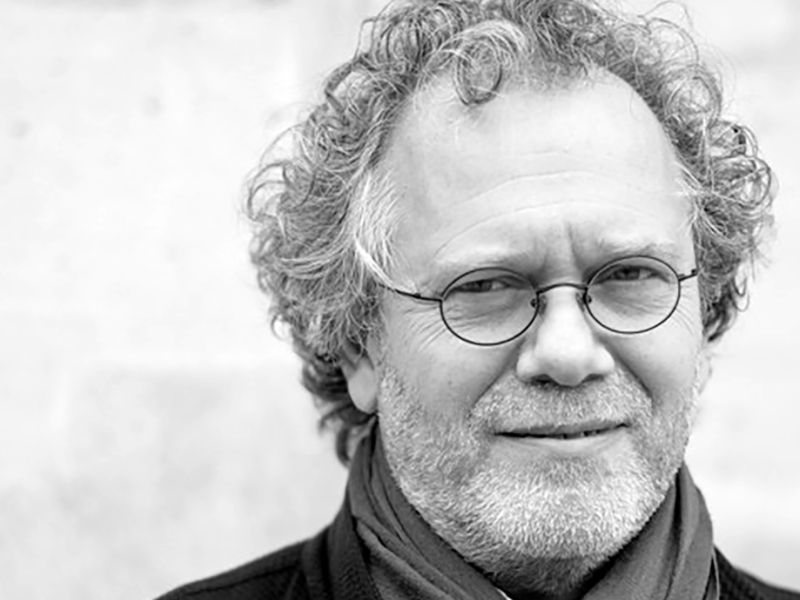 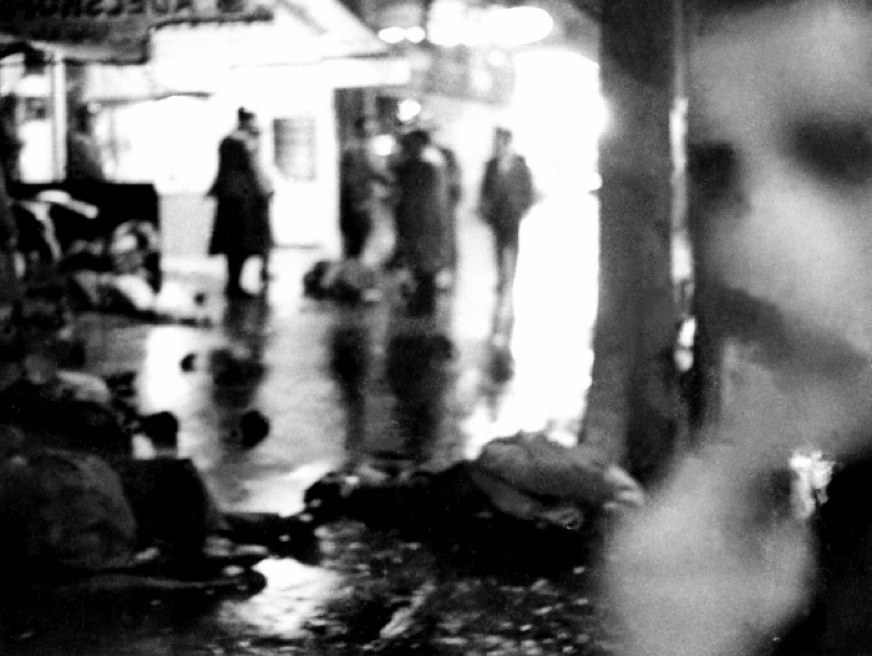